Proponents of different jazz styles have always argued that their predecessor''s musical style did not include essential characteristics that define jazz as jazz. Thus, 1940''s swing was belittled by beboppers of the 1950''s who were themselves attacked by free jazzes of the 1960''s. The neoboppers of the 1980''s and 1990''s attacked almost everybody else. The titanic figure of Black saxophonist John Coltrane has complicated the arguments made by proponents of styles from bebop through neobop because in his own musical journey he drew from all those styles. His influence on all types of jazz was immeasurable. At the height of his popularity, Coltrane largely abandoned playing bebop, the style that had brought him fame, to explore the outer reaches of jazz.

Coltrane himself probably believed that the only essential characteristic of jazz was improvisation, the one constant in his journey from bebop to open-ended improvisations on modal, Indian, and African melodies. On the other hand, this dogged student and prodigious technician — who insisted on spending hours each day practicing scales from theory books — was never able to jettison completely the influence of bebop, with its fast and elaborate chains of notes and ornaments on melody.

Two stylistic characteristics shaped the way Coltrane played the tenor saxophone: he favored playing fast runs of notes built on a melody and depended on heavy, regularly accented beats. The first led Coltrane to sheets of sound” where he raced faster and faster, pile-driving notes into each other to suggest stacked harmonies. The second meant that his sense of rhythm was almost as close to rock as to bebop.

Three recordings illustrate Coltrane''s energizing explorations. Recording Kind of Blue with Miles Davis, Coltrane found himself outside bop, exploring modal melodies. Here he played surging, lengthy solos built largely around repeated motifs — an organizing principle unlike that of free jazz saxophone player Ornette Coleman, who modulated or altered melodies in his solos. On Giant Steps, Coltrane debuted as leader, introducing his own compositions. Here the sheets of sound, downbeat accents, repetitions, and great speed are part of each solo, and the variety of the shapes of his phrases is unique. Coltrane''s searching explorations produced solid achievement. My Favorite Things was another kind of watershed. Here Coltrane played the soprano saxophone, an instrument seldom used by jazz musicians. Musically, the results were astounding. With the soprano''s piping sound, ideas that had sounded dark and brooding acquired a feeling of giddy fantasy.

When Coltrane began recording for the Impulse! Label, he was still searching. His music became raucous, physical. His influence on rockers was enormous, including Jimi Hendrix, the rock guitarist, who, following Coltrane, raised the extended guitar solo using repeated motifs to a kind of rock art form.

1、The primary purpose of the text is to

[A] discuss the place of Coltrane in the world of jazz and describe his musical explorations.

[B] examine the nature of bebop and contrast it with improvisational jazz.

[C] analyze the musical sources of Coltrane''s style and their influence on his work.

[D] acknowledge the influence of Coltrane''s music on rock music and rock musicians.

2、Which of the following best describes the organization of the fourth paragraph?

[A] A thesis referred to earlier in the text is mentioned and illustrated with three specific examples.

[B] A thesis is stated and three examples are given each suggesting that a correction needs to be made to a thesis referred to earlier in the text.

[C] A thesis referred to earlier in the text is mentioned, and three examples are presented and ranked in order of their support of the thesis.

[D] A thesis is stated, three seemingly opposing examples are presented, and their underlying correspondence is explained.

3、According to the text, John Coltrane did all of the following during his career EXCEPT

[A] improvise on melodies from a number of different cultures.

[B] perform as leader as well as soloist.

[D] eliminate the influence of bebop on his own music.

[A] degree to which Coltrane''s music encompassed all of jazz.

[B] repetition of motifs that Coltrane used in his solos.

[C] number of his own compositions that Coltrane recorded.

5、In terms of its tone and form, the text can best be characterized as 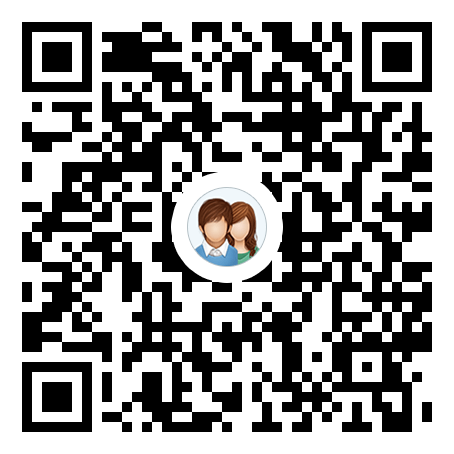